The original Cherry Wine CBD strain was created by Bodhi Urban of Colorado Hemp Project in 2015, even though Tree of Life Seeds are also credited in some sources. Cherry Wine is one of the most popular and widely used CBD varieties with a real 50-50 balance of Indica and Sativa heritage. It originated from a marriage of The Wife and Charlotte’s Cherries strains. The phenotype of The Wife selected for this crossing was one of the first with no detectable THC and an impressive 25% CBD content. At the same time, Charlotte’s Cherries added the legendary Charlotte’s Web pedigree. 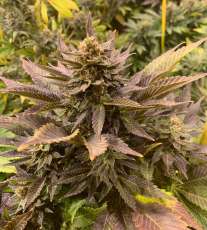 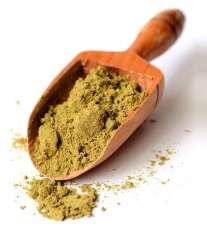 With a high resin component, Cherry Wine has an above-average CBD content of between 12 and 25 %. This provides users with a powerful therapeutic experience and makes this one of the original strains grown for CBD products and full-spectrum hemp seed oils. Amounts of THC are usually stated to be less than 1 %. When tested, they are often reported around 0,3 %, thus fulfilling the FDA’s legal requirements for hemp cultivars. Berkshire CBD in Vermont also describes it as one of the riches strains in various cannabinoids, containing 0,18 % CBGa, 0,14 % CBC, and 0,06 % CBG. 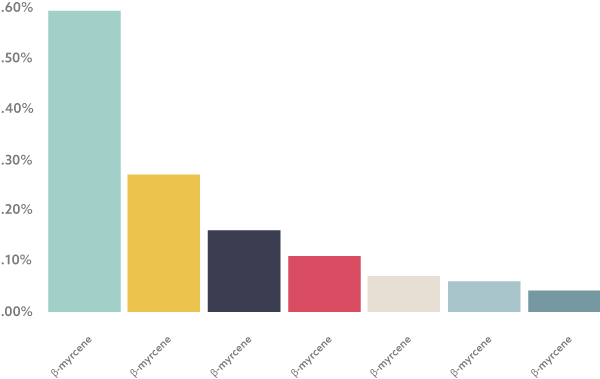 Overall, Cherry Wine bud has a well-rounded appeal of pleasant smell, taste, and powerful cannabinoid properties aided by its prominent terpene profile. Pinene is said to give it anti-inflammatory properties. It is sought after by people for relieving pain, stress, anxiety, and depression, without producing intoxicating or heavily sedating effects. While lifting mood and relieving pain, it has been described as neutral in experience between calming and energizing, allowing for daytime use. Many users also report upliftment and increased focus and attention, aiding with creative activities, and general productivity.

Cherry wine is one of the few CBD plants that perform well in culture and is listed and approved with the Colorado Department of Agriculture. The strain is best grown outdoors as the plants grow relatively tall, finishing off around the middle of October. It is reasonably easy to grow, and experienced growers can expect heavy yields under optimum conditions.  If space permits, it can be grown outdoors and can be harvested after a 9-week flowering period. Cherry Wine bud is a warm, bright green color with golden shades and dark peach pistils. Trichomes produce a syrupy texture hash on small to medium-sized but dense buds.

Overall, Cherry Wine is an outstanding CBD strain that can be smoked straight up or processed into extracts or full-spectrum products with equal success. It has great popularity with users due to its strong therapeutic effects and a pleasant terpene profile that suits most tastes. 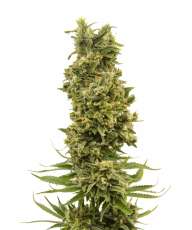 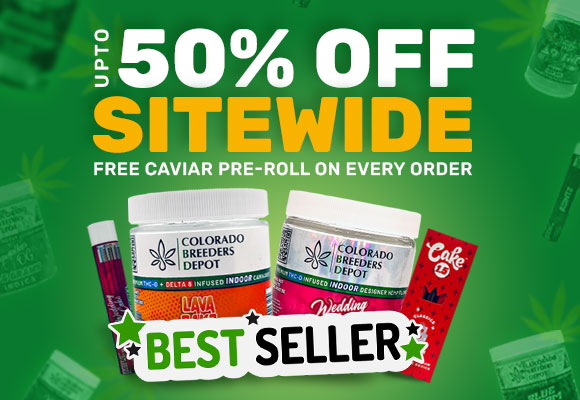 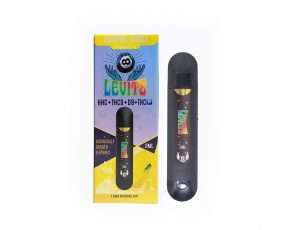 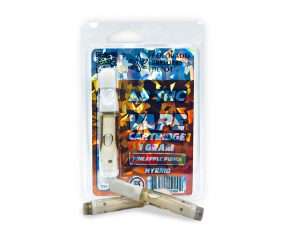 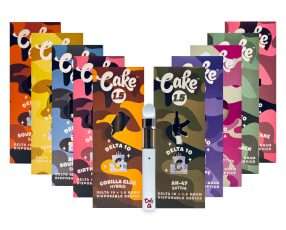