Feminized cannabis seeds are bred specifically to get rid of the male chromosomes, ensuring that every plant in your crop will turn female. With no male plants to pollinate the remaining crops, you can rest assured that they will bear dense and resinous flowers.

Many growers could be hesitant about growing their own cannabis plants because it calls for the identification of different genders and the disposal of males at the beginning of the flowering stage. This is not a problem with feminized seeds.

Feminized CBD Seeds are also perfect for fast and simple cultivation, let alone the benefit of minimizing the germination of extra seeds. You only have to germinate as many plants as you want to harvest later on. 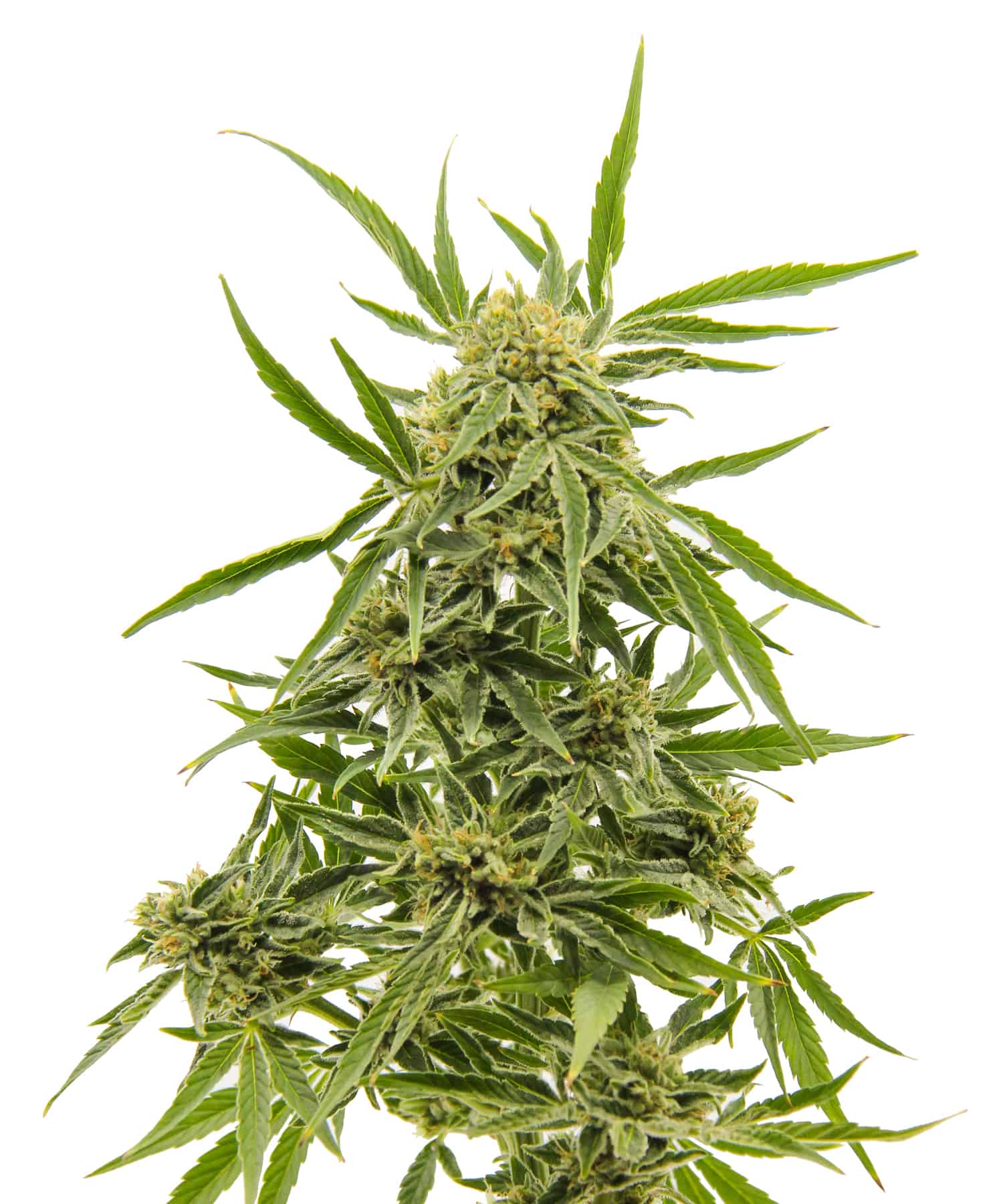 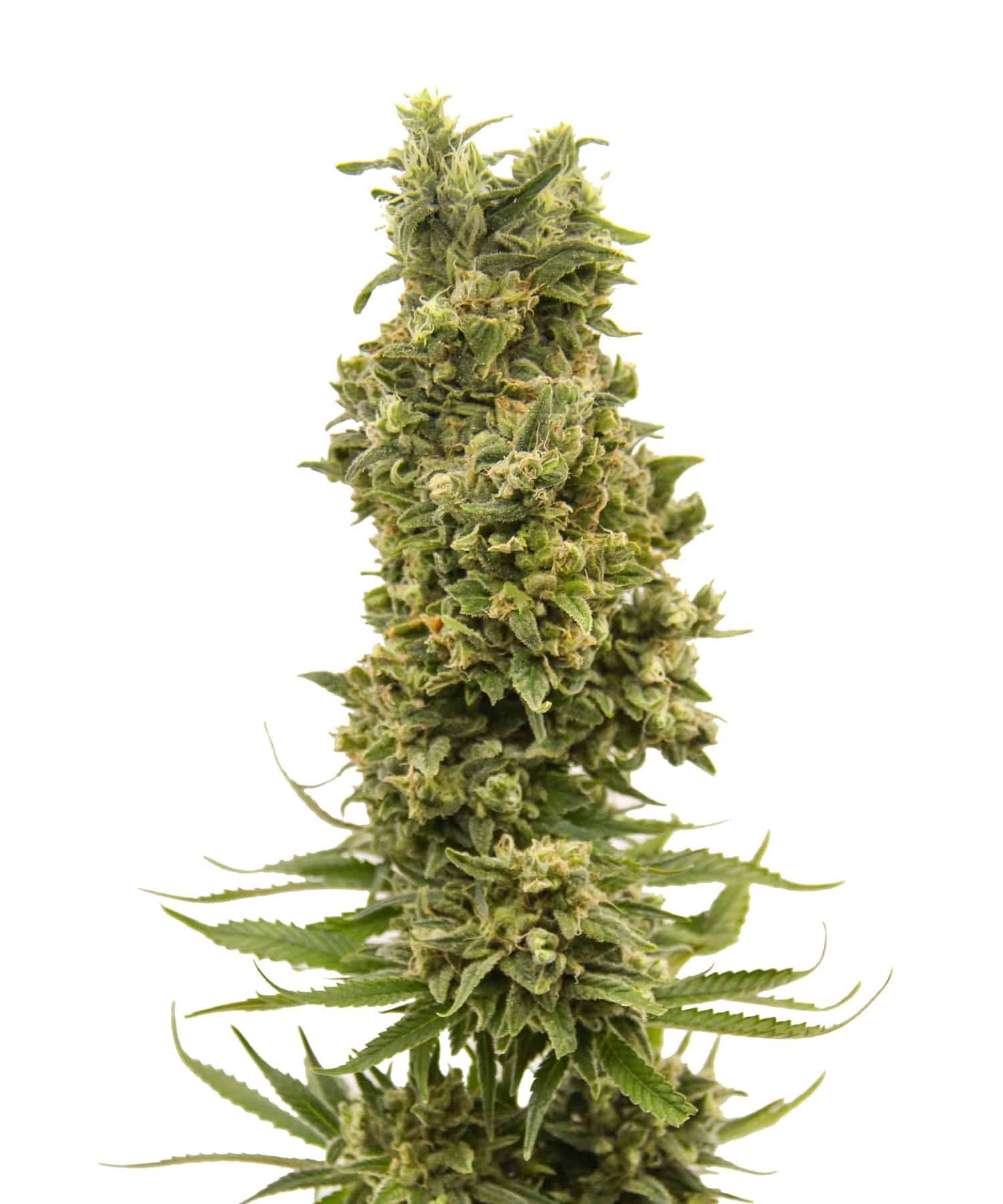 With non-feminized seeds, gender has not been separated so it’s not as simple to tell if they will turn out to be male or female until the early flowering stage. After that, it’s fairly easy to identify males and females, but it’s still an extra task you could skirt around by growing feminized seeds. Most farmers who choose non-feminized seeds are usually motivated by its relatively low cost compared to feminized seeds (2-10 times cheaper in many cases).

The ratio of male-to-female plants with non-feminized seeds is around 1:1, with a slight prevalence of female ones (66%). So that is to say out of 100 seeds it’s relatively safe to assume that around 50 of the seeds will end up female. If you want to breed more female plants this way, we suggest that you germinate several extra seeds to make up for all the males you’ll dump down the drain at the beginning of the flowering period.

Once you get a sound grasp of growing Hemp Flowers, you may want to try cloning your plants. A cannabis clone is a replica of the female parent plant outside the environment of sexual reproduction. In simple terms, cannabis clones are made by taking a cut of a stable mother plant and placing it in the appropriate environment so that the clone can grow.

This allows the grower to produce a plant that has the same chemical composition and other traits of its mother, as long as the plant is kept inconsistent environmental conditions.

Another advantage of cannabis clones is that they get you past the germination process. Some say clones grow faster than seeds because rooted clones are biologically ready to grow the roots deeper into the soil and trigger the vegetative stage. Of course, your mileage may vary. So whenever you can talk to experienced farmers, especially from those who sell you your seeds, for their recommendations. 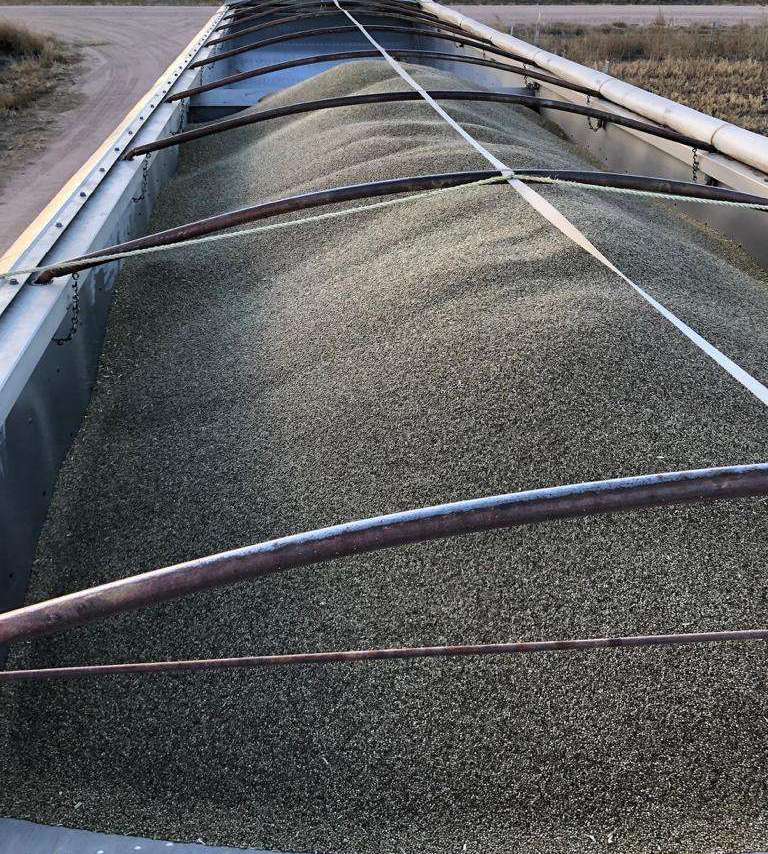 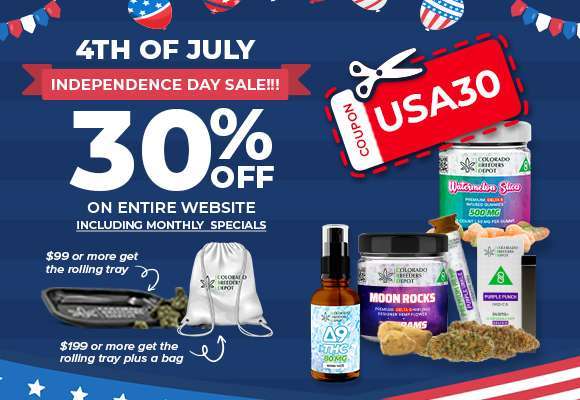 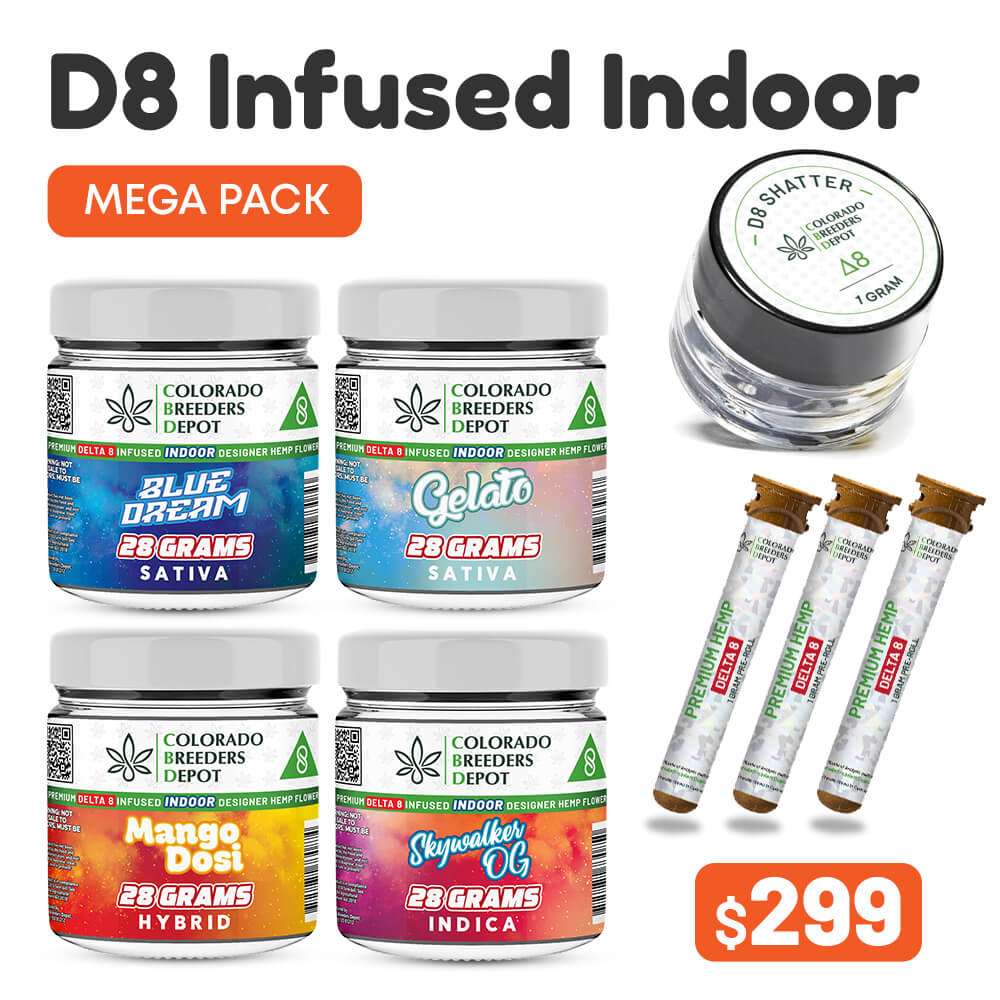 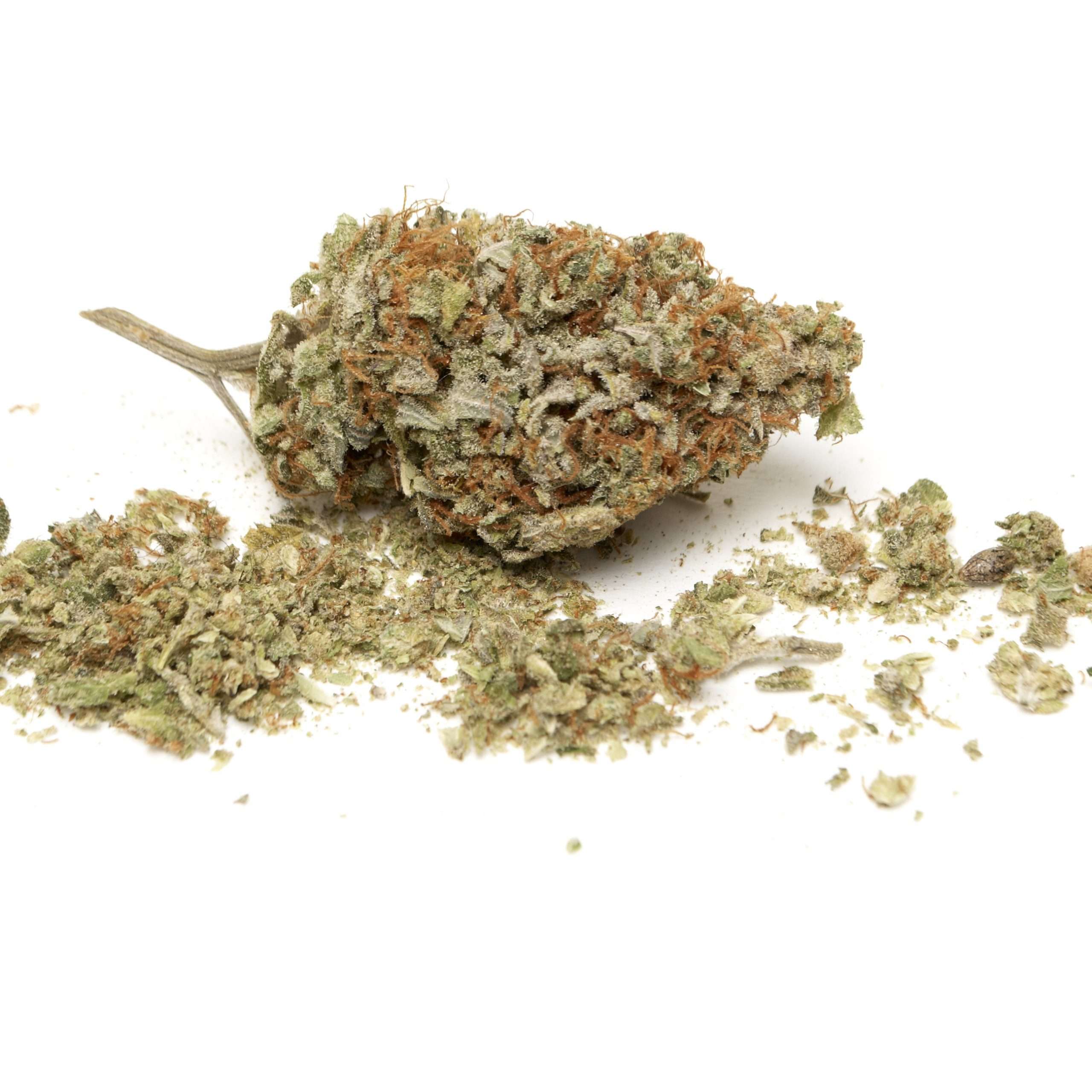 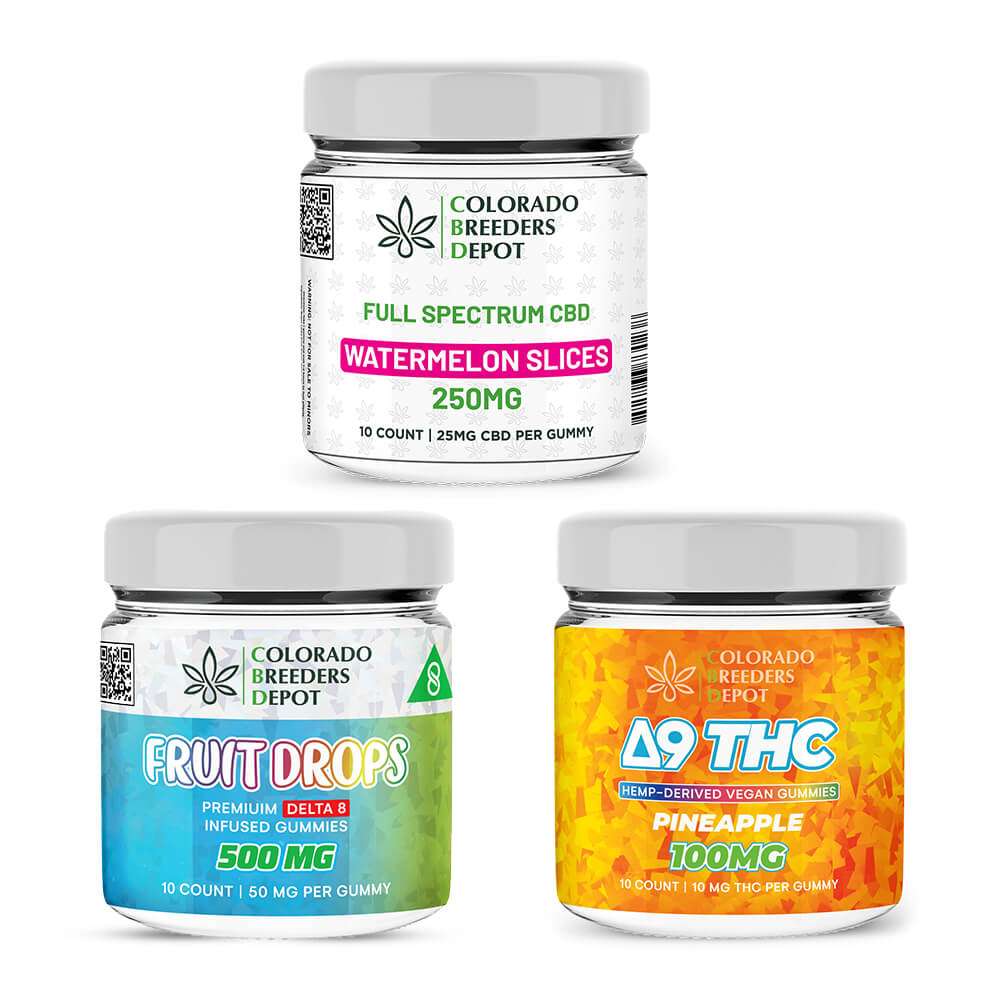 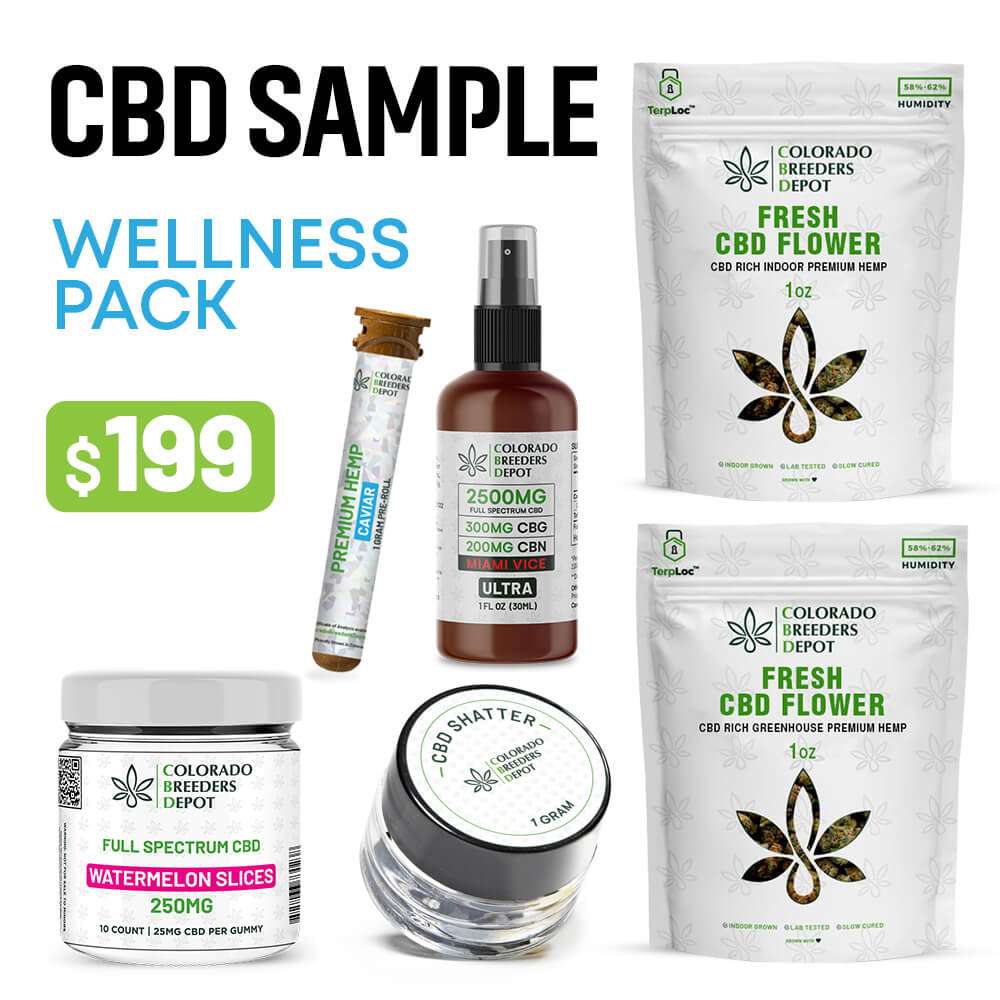