How will Sacred Mushroom Microdoses make me feel and how does it work?

Mushrooms are becoming increasingly popular as a natural form of medicine that can provide many health benefits. While the traditional approach has been to take mushrooms in high doses, there is also an emerging trend of taking them in smaller and more frequent doses – often referred to as ‘microdosing’. The idea behind microdosing is that taking small amounts of a substance over time can have positive effects on physical, mental and emotional wellbeing. But how will mushroom microdoses make me feel and how does it work?

As with any type of supplement, the effects of mushroom microdoses will depend on individual physiology, as well as the specific strain taken. For example, Lion’s Mane (Hericium erinaceus) is one of the most popular mushrooms for microdosing due to its potential to support cognitive functions such as focus, concentration and memory. It is thought that Lion’s Mane works by stimulating nerve growth factor production in the brain which helps promote neuron health. On a subjective level, people who have tried this particular mushroom report feeling increased mental clarity, improved mood, better memory recall and better overall wellbeing.

Turkey Tail (Trametes versicolor) is another popular mushroom for microdosing due to its potential ability to boost immunity and improve gut health. It contains polysaccharides that stimulate immune cells known as macrophages which help fight off infection and reduce inflammation in the body. People who take turkey tail regularly often report feeling more energised throughout the day and less susceptible to getting sick or catching viruses due to the enhanced immune response.

Reishi (Ganoderma lucidum) is one of the oldest medicinal mushrooms known to man with a history stretching back thousands of years in Traditional Chinese Medicine (TCM). Modern science has confirmed many of its reported benefits such as its anti-inflammatory properties which may help relieve joint pain caused by arthritis or other inflammatory conditions like fibromyalgia. People who have tried reishi regularly report feeling calmer after taking it and having better sleep quality due to its ability to reduce stress hormones in the body.

Cordyceps sinensis is another staple within TCM that has been used for centuries for various conditions including fatigue, respiratory issues and libido enhancement. The active ingredient within Cordyceps is thought to be adenosine which helps increase cell energy production within our bodies leading us to feel more energetic throughout the day without any side effects associated with using stimulants like caffeine or amphetamines.

Finally, Chaga (Inonotus obliquus) is a type of fungus found in cold climates where it grows on birch trees. It has been used historically for improving digestion and intestinal health due to its high levels of antioxidants called polyphenols which help protect against damage from free radicals in our bodies – something many modern diets lack due their reliance on processed foods rather than natural ingredients like Chaga mushrooms! As such, many people find they experience improved digestion when taking Chaga along with more general feelings of wellbeing stemming from its antioxidant powers when taken over time through regular microdoses.

In conclusion, taking mushrooms through microdosing can lead to some very real improvements in our quality of life ranging from improved mental clarity through Lion’s Mane all the way up to enhanced digestion with Chaga thanks to their rich content of beneficial compounds! However it’s important not only consider what type you are taking but also how you plan on taking it – whether that means ingesting them directly or creating an extract out of them so you can drink them like tea instead! Ultimately though if done properly these tiny doses can lead us towards bigger changes in our lives by allowing us access into nature’s own medicine cabinet packed full with centuries worth of healing wisdom!

There are no reviews yet. 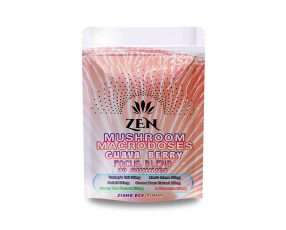 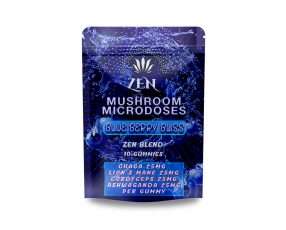 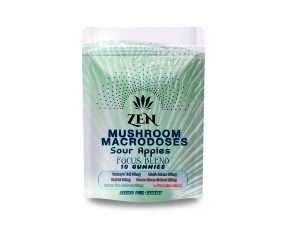 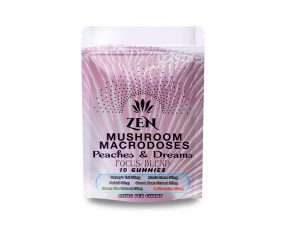