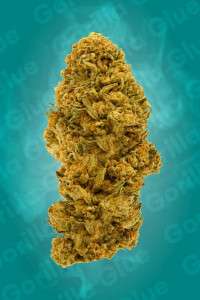 Top Quality Smokable THCO Flower
Try our THCO Flower and enjoy our highest quality slow cured indoor CBD strains, infused with a hemp-derived THCO oil. While the THCO infusion process is very similar to our D8 infusion process we encourage new customers not to confuse this product with Delta 8 flower.

This compound may smell and taste like traditional cannabis strains but it can have a euphoric effect three times stronger than traditional THC delta 9 flower. Please consume responsibly and view the FAQ’s below for more detail.

THCO is a breakthrough cannabinoid obtained through hemp. THCO has the psychoactive components fun-seekers covet. Those who use THCO describe its effect as euphoric as it relieves stress, minimizes pain and produces joy similar to traditional cannabis.

Though many supposed industry insiders are adamant THCO is completely new to the market, the truth is it has been around for quite a while. THCO experiments were performed at a facility in Maryland known as Edgewood Arsenal. These experiments were conducted between the late 1940s and the mid-1970s. Researchers tested THCO to see if it had a positive impact on animals such as dogs. In particular, THCO was believed to be effective for dogs suffering from a lack of muscle movement coordination referred to as ataxia.

Should I Try THCO?

THCO is receiving more attention from the mainstream media with each passing day. However, the average person is unaware of the differences between THC and THC-O. Some errantly group all forms of THC into the same category as marijuana. However, as THCO enthusiasts are quick to state, smoking THCO is not the same as smoking marijuana or other substances. Let’s separate fact from fiction and shed the light on the truth about smoking THCO.

THCO is used for reasons aside from having a good time and alleviating stress and aches. Though few know it, THCO is also used to combat nausea. In fact, plenty of people who suffer from anxiety swear by THCO. Those with eating disorders, those dealing with cancer that stifles the appetite and others also use THCO.

THCO is revered far and wide for its comparably strong potency. THCO is a slight deviation from tetrahydrocannabinol, also referred to as THC. This THC derivative is created through a highly specialized chemical process. The resulting substance is quite potent, helping consumers alleviate stress and pain while enjoying a truly invaluable sense of euphoria.

If you were to poll those who have used regular THC and THCO, the vast majority would quickly testify THCO is that much more potent. Instead of resorting to higher and higher dosages of regular THC, consumers are now turning to the comparably potent THCO to achieve an even more enjoyable feeling while using comparably less and also paying that much less.

Those interested in smoking THCO are not encouraged to attempt to make it on their own. The process necessary to make THCO is not completely safe. Recognize the danger in developing this THC derivative and let the professionals mitigate those risks on your behalf. If you were to attempt to make THCO on your own, you might end up creating a toxic product, setting your home on fire and/or generating potentially deadly explosions. All you have to do is sit back, relax, enjoy THCO to the fullest and live the good life.

THCO is currently enjoyed by individuals looking for fun, stress relief and mental stimulation. However, if you were capable of time traveling a decade or to into the future, you might find THCO is commonly used by medical practitioners treating patients with all sorts of different maladies. THCO’s putative potency is superior to that of regular THC, meaning it might prove helpful in medical contexts. Though there are some concerns about the abuse of THCO after extensive use that might have long-term ramifications, it appears as though it is safe for use in the short-term and also across posterity.

It is quite possible THCO will eventually be used to treat depression, PTSD and other physical or mental maladies.  As time progresses, THCO will likely be tested for toxicology in animal studies and also tested in a clinical setting for human use in the context of medical care. There might even be publicly traded companies that use THCO as a medical treatment modality at some point down the line. If THCO goes mainstream, there will likely be stiffer controls and regulations to eliminate any potential risks stemming from long-term consumption. 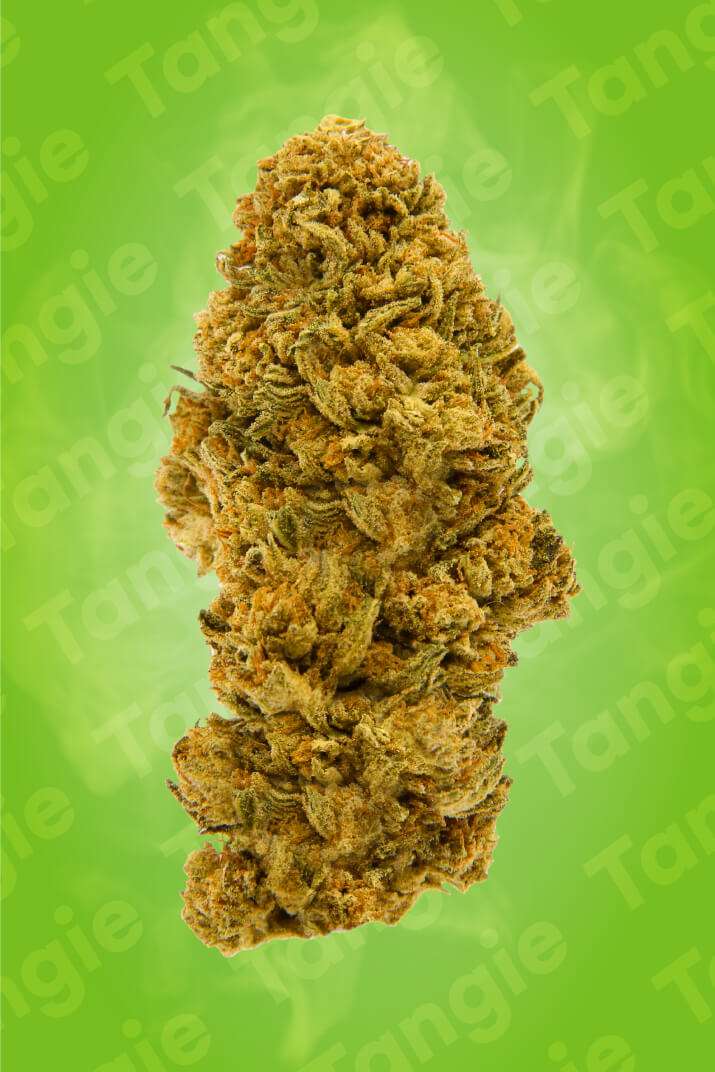 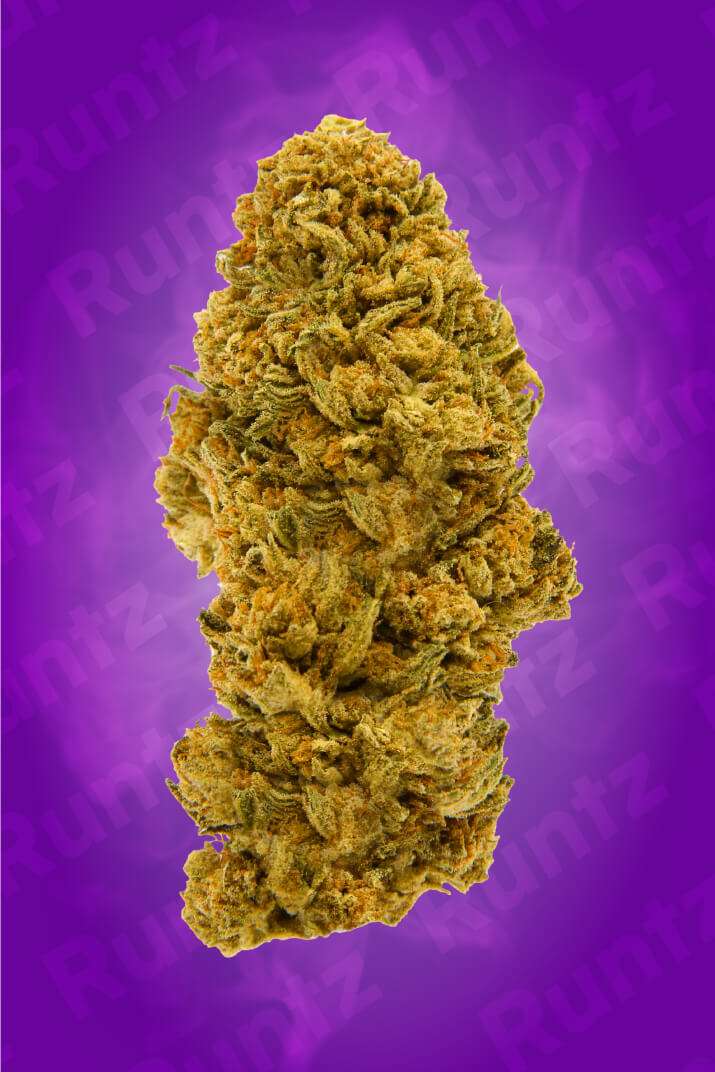 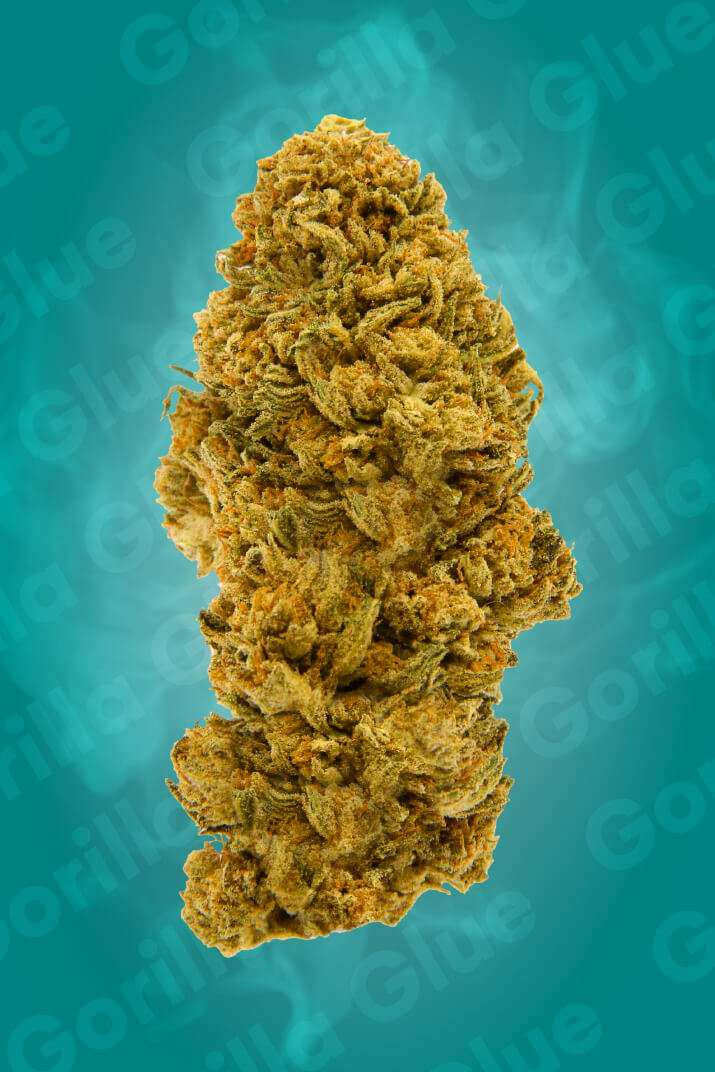 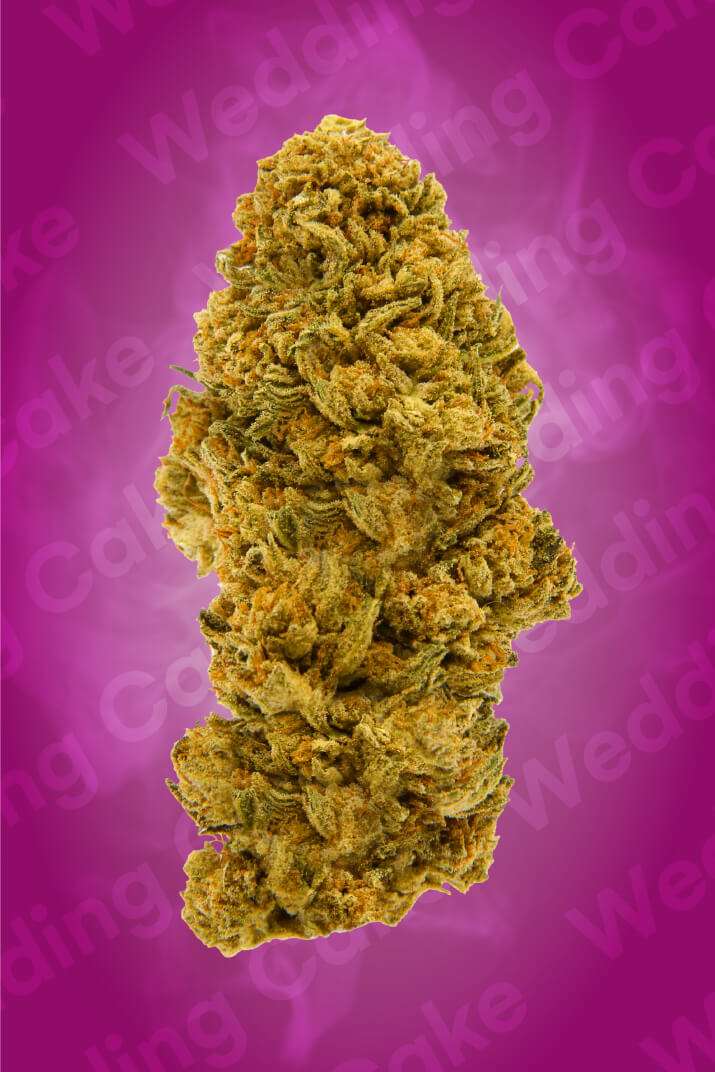 We know how important it is make sure your order is packed and shipped with care, we want you to know that every order is shipped same day if ordered by 3 pm MST

Orders are shipped securely and discretely.

Our customer service team is here to help.

Free shipping on all orders over $50.

No pesticides, additives or heavy metals.

Commitment to our Customer:

We commit to raise the standard of hemp flower in every way with our quality tiered system and diligent customer service. Clients will always find a smokable flower product to meet their unique taste, needs, and price. We use our finely tuned cannabis palate and our combined 20 years of experience to select only the most attractive strains from our in-house genetics program. We commit to offer flowers with loud recognizable terpene aromas and delicious flavors slow cured for a smooth smoking experience indistinguishable from traditional dispensary cannabis. Our grow team and farmers test every product to ensure its potency and health specifications reach far above national hemp standards so every client has peace of mind in the midst of this new industry. At Colorado Breeders Depot we express our long term commitment to the hemp community through quality, testing, transparent business practices, and fair prices. We respect the health of our farmers, customers, partners, employees and planet with every plant we grow.