More than 10 million people worldwide suffer from Parkinson’s disease. About 60,000 new cases are diagnosed each year in the U.S. alone. Men are at higher risk of developing this disorder than women. 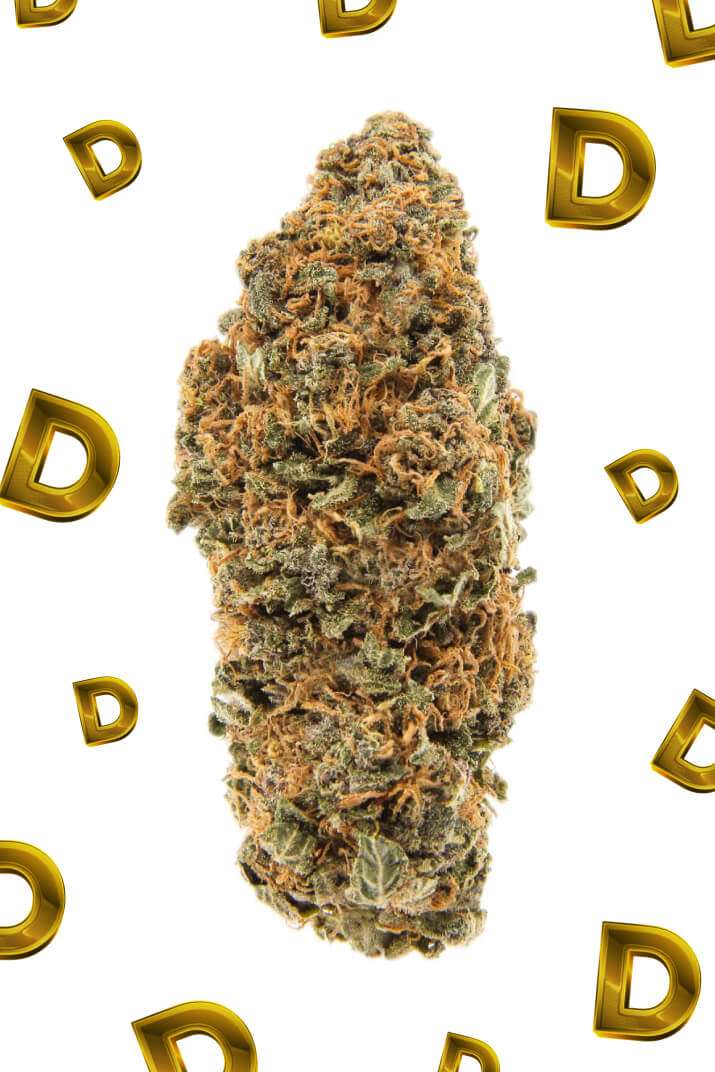 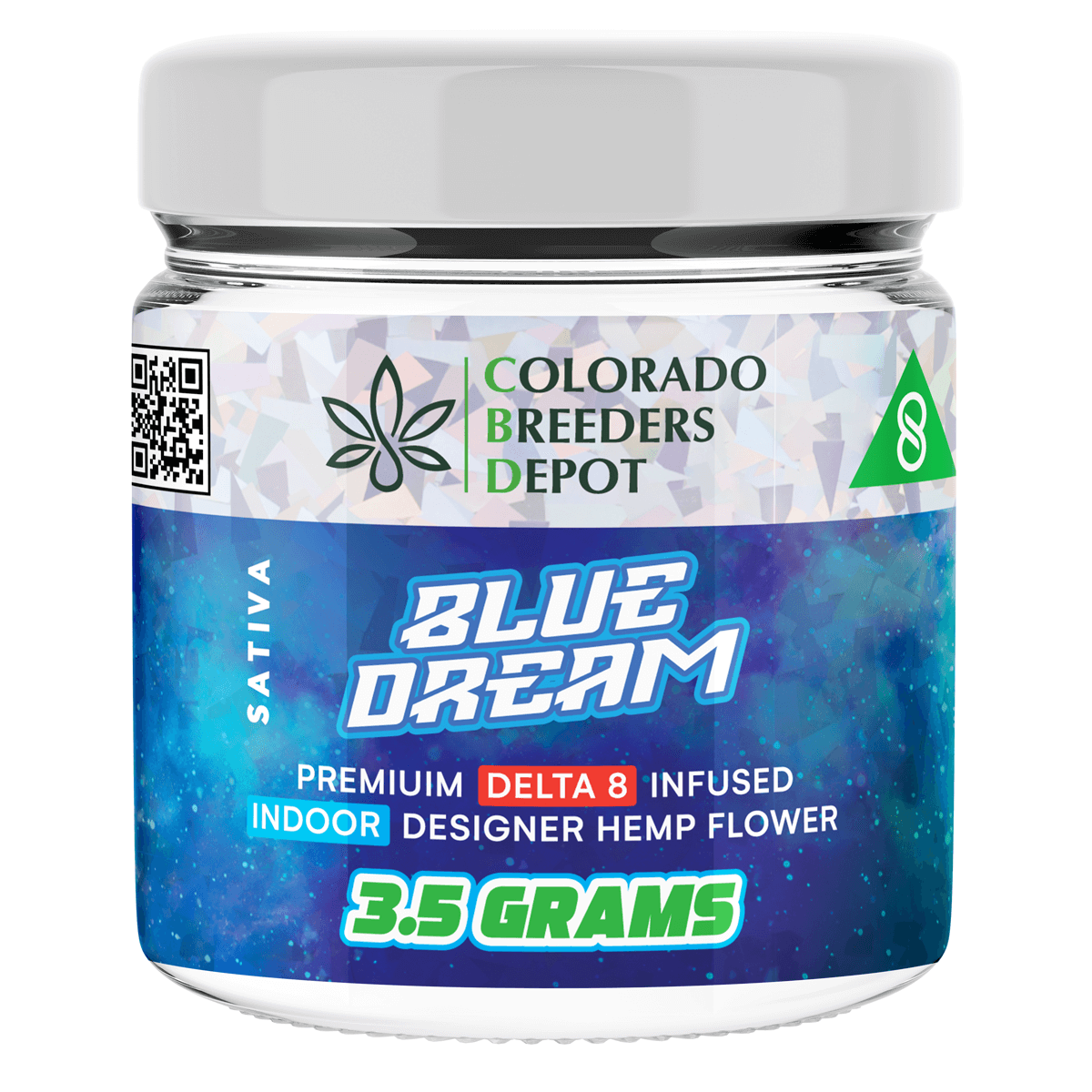 Parkinson’s disease is often diagnosed in late stages when little can be done to control its symptoms. Most sufferers experience muscle stiffness, slowed movement, changes in their posture, and tremors. These issues tend to worsen over time.

Researchers don’t fully understand what’s causing this disorder. The general belief is that certain gene variations may contribute to its onset.

Taking CBD for Parkinson’s may help. This natural compound may reduce tremors, depression, anxiety, and other symptoms of the disease. Plus, it’s safer than most prescription drugs and has few or no side effects.

Interested to find out more? Let’s take a closer look at the best CBD strains for Parkinson’s disease and their surprising benefits.

What Is Parkinson’s Disease?

Parkinson’s disease affects about 1% of all people over the age of 60. Some develop this disorder in their younger years. Its symptoms are non-specific in the early stages, making diagnosis difficult.

The signs of Parkinson’s disease differ from one individual to another. These typically include uncontrollable shaking, impaired balance and coordination, stiffness of the limbs, and postural changes. 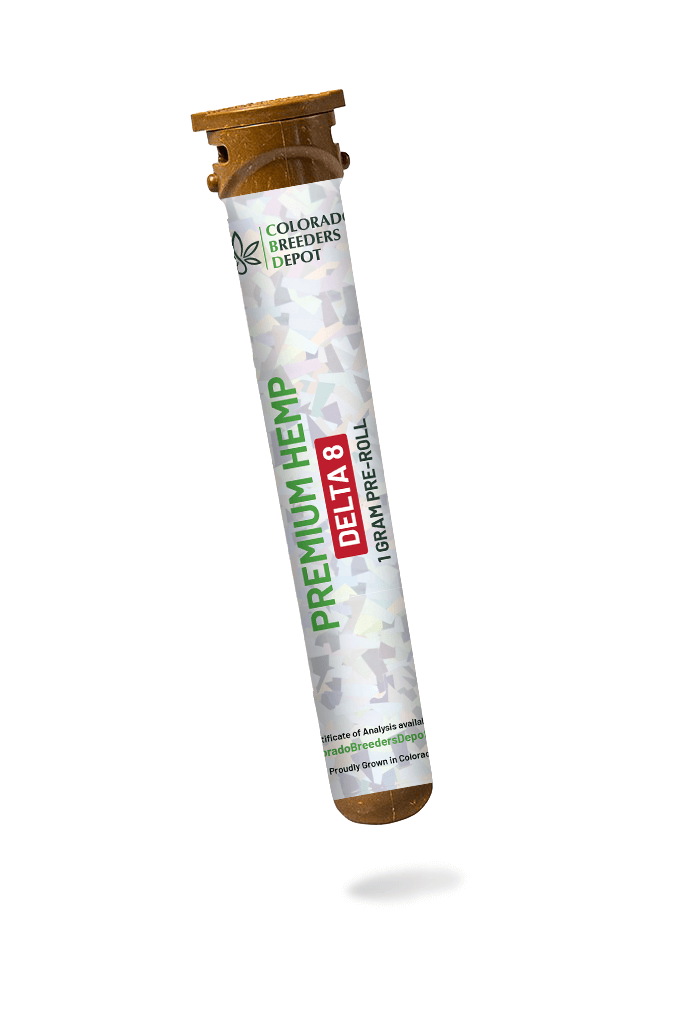 As the disease progresses, sufferers may also experience the following symptoms:

This list can go on and on, depending on the stage of the disease. Also, note that some medications can make things worse. It’s not uncommon for sufferers to feel more tired or experience cognitive changes because of the treatment received.

As mentioned earlier, the exact cause remains unknown. Some researchers blame genetics, while others say that the disease may be due to exposure to pesticides and other toxins.

Currently, there is no cure for this disease.

Until recently, the only treatment options were deep brain stimulation and medications. The problem is that most drugs carry serious side effects and may cause other problems later on.

Given these aspects, it’s not surprising that more and more sufferers are using cannabidiol, or CBD, for Parkinson’s disease. If your customers are considering this option, make sure you know which strains work best and how they can help. 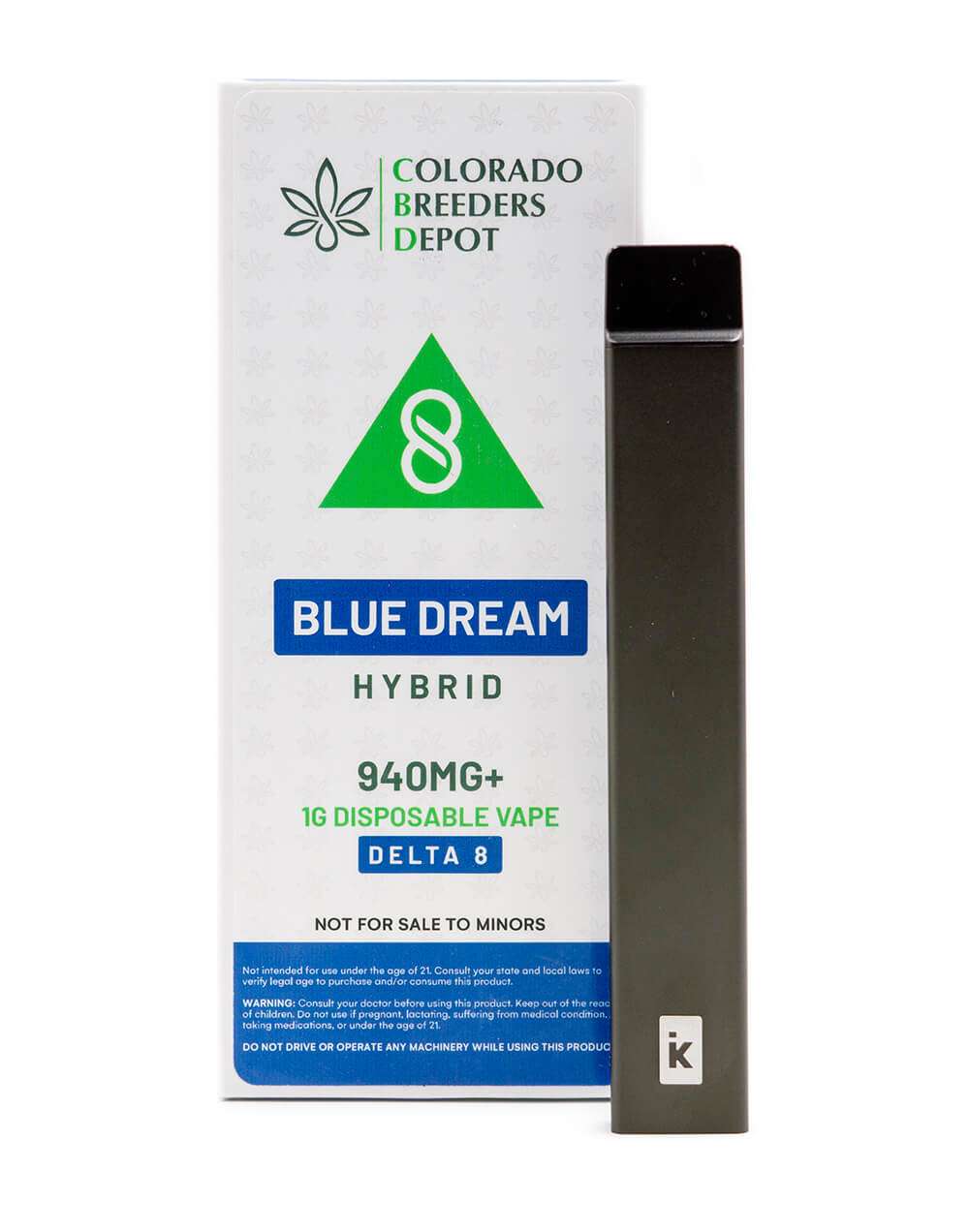 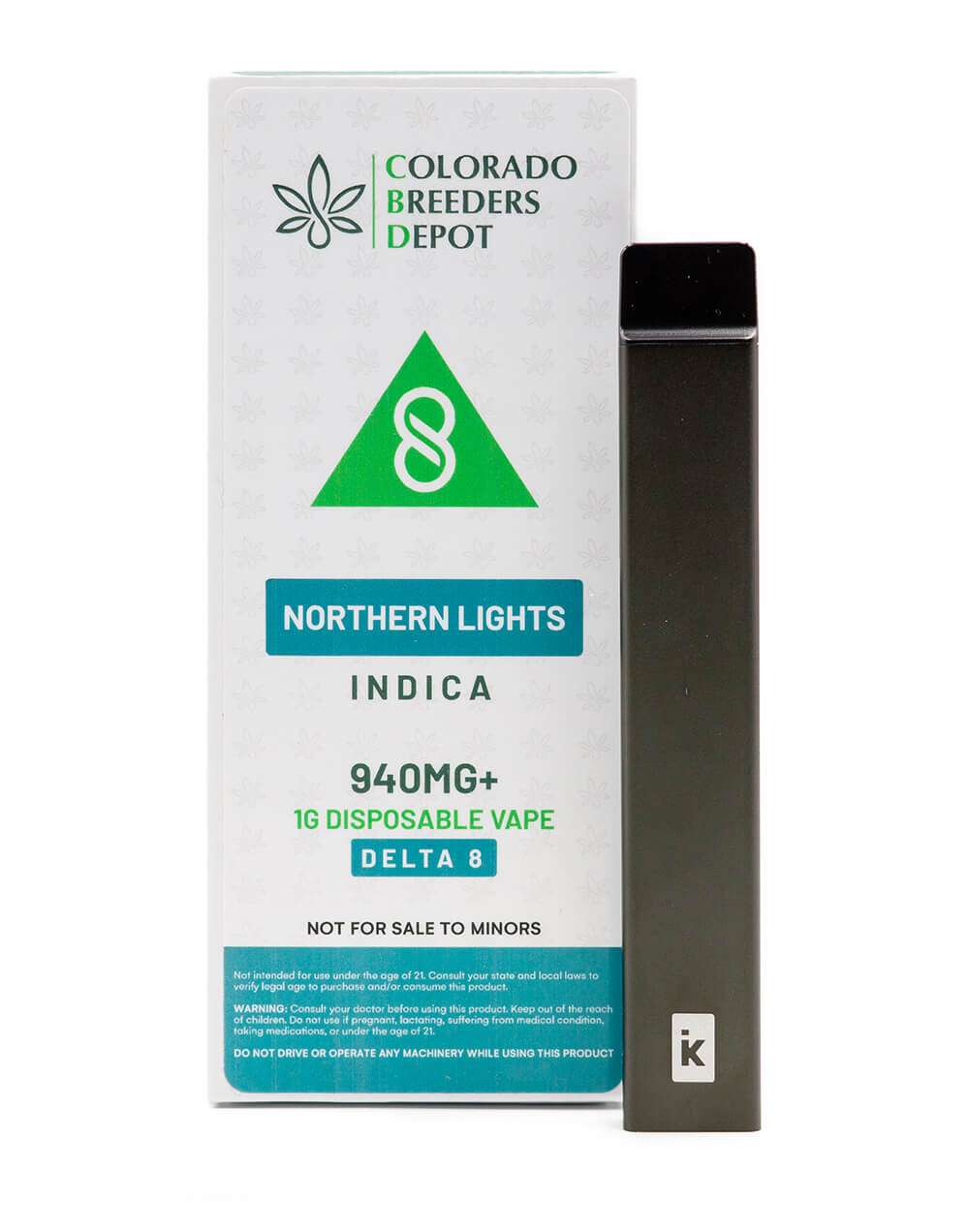 A recent study shows that taking just 300 milligrams of CBD per day may reduce anxiety and tremors in Parkinson’s disease patients. Moreover, research published in the journal Frontiers in Pharmacology suggests that cannabidiol may improve brain function and decrease inflammation.

Clinical evidence confirms the anxiolytic, neuroprotective, and antipsychotic effects of CBD. But not all strains are created equal. Some appear to particularly effective for those struggling with Parkinson’s:

A smokable hemp flower like OG Kush, for example, may help relieve anxiety, stress, and depression. These symptoms are common among those suffering from Parkinson’s disease.

Another good choice is ACDC. This high-CBD strain reduces pain and anxiety while inducing feelings of relaxation. It also has antidepressive and anti-inflammatory properties. Plus, it’s ideal for daily use.

As discussed earlier, Parkinson’s disease can affect the quality of sleep. Many sufferers have insomnia, which can further worsen their symptoms. Sweet and Sour Widow—a CBD-dominant Indica strain—and Purple Urkle may help you get a better night’s sleep due to their relaxing effect.

Diesel strains, such as Sour Diesel, are extremely potent and may help relieve muscle spasms, pain, and tremors. They also have uplifting effects and may reduce the tiredness and fatigue associated with this disease.

Choosing one strain over another depends on the symptoms you want to address. Here’s what you can expect. 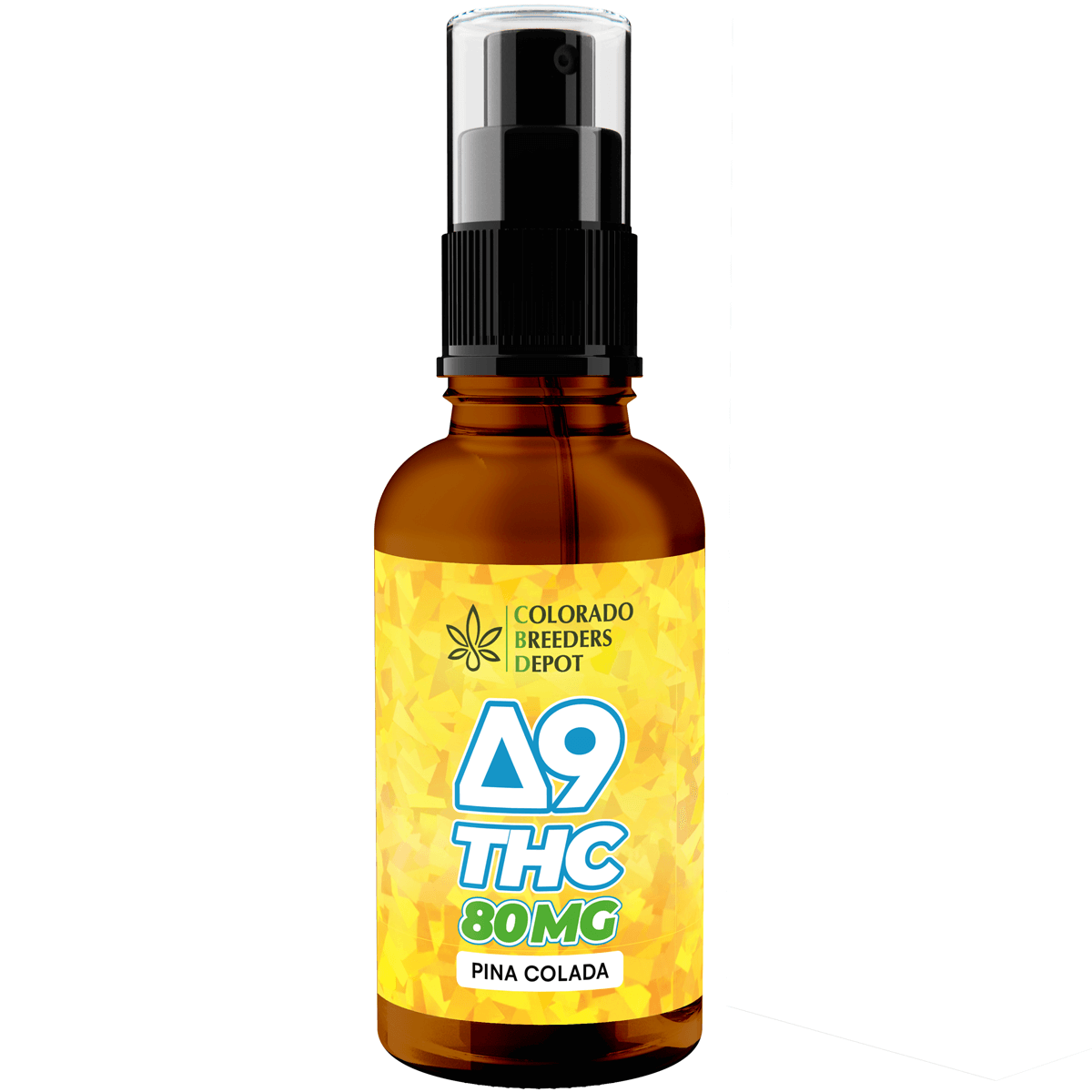 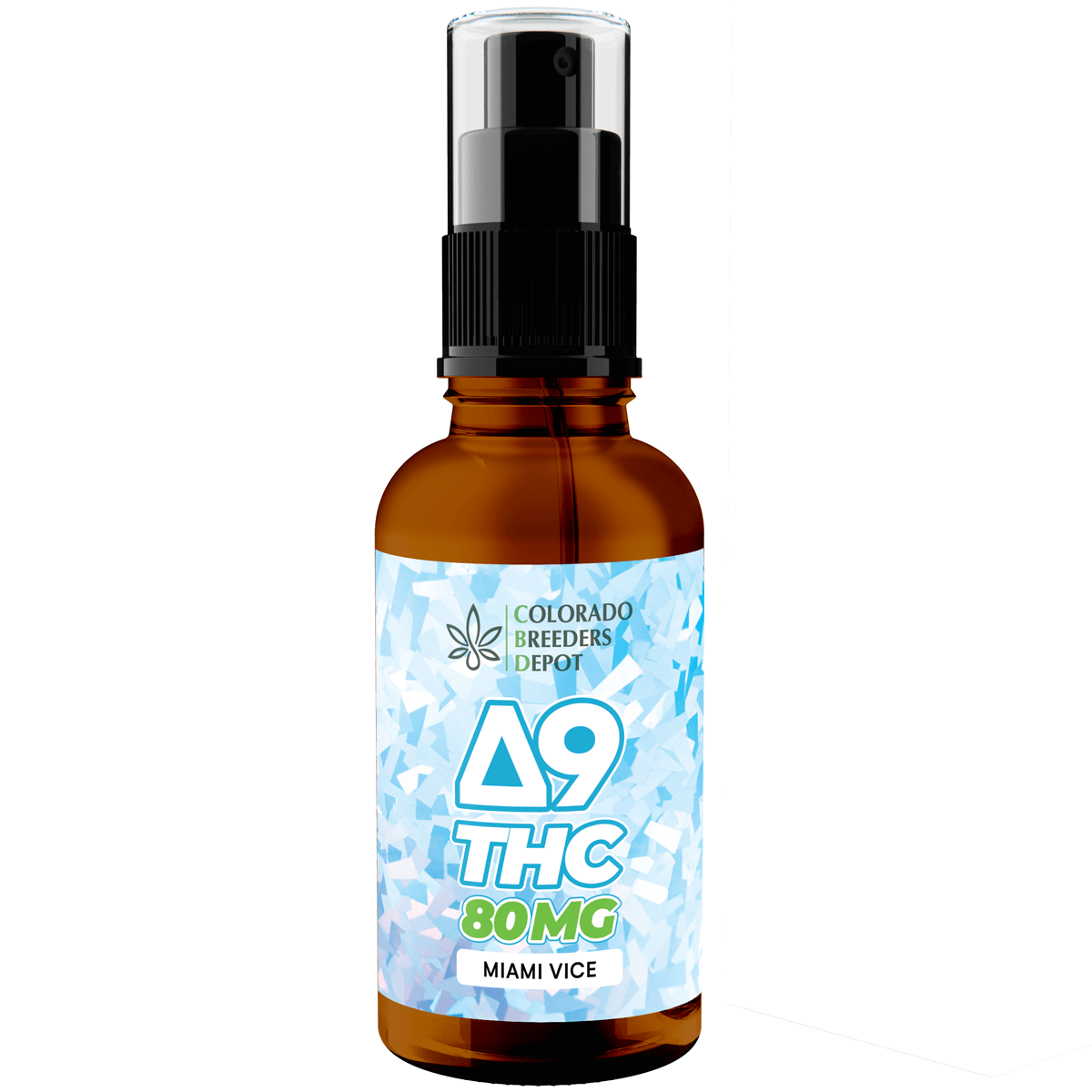 Depression is one of the most common symptoms of Parkinson’s, reports Frontiers in Pharmacology. The same source notes that CBD has antidepressant effects and may improve sufferers’ quality of life.

Jack Herer and Pineapple Express work best against depression. An equally effective option is California Sunrise. Due to its energizing and uplifting properties, this hybrid can relieve stress and improve your mood.

Most people living with Parkinson’s disease experience muscle spasms that tend to worsen over time. CBD may help reduce the frequency and intensity of spasms, according to the Frontiers in Pharmacology review.

In clinical trials, multiple sclerosis patients who used a CBD-based formula experienced relief from muscle spasms. Their quality of life improved, too. Plus, most subjects experienced few or no adverse effects.

The spasms associated with multiple sclerosis are similar to those due to Parkinson’s disease. CBD can address this symptom and restore your mobility.

Nausea, constipation, and other digestive problems are common in Parkinson’s disease sufferers. This disorder affects the muscles involved in digestion, as well as the nerves lining the gastrointestinal tract.

Some of the best CBD strains for Parkinson’s may help attenuate nausea and vomiting. Cannabidiol targets the 5-HT1A serotonin receptors, suppressing these symptoms.

Purple OG Kush and Blackwater are particularly effective against nausea.

Explore the Benefits of Using CBD for Parkinson’s

Cannabidiol has emerged as a natural alternative for the treatment of depression, pain, and seizures. It’s just as safe and effective for those living with Parkinson’s. It not only fights pain but may also improve your mood, sleep, and brainpower.

The benefits of using CBD for Parkinson’s disease range from anxiety relief to a better quality of life. Due to its neuroprotective effects, this compound can boost mental function and prevent further damage to the brain.

Our online shop carries a wide selection of CBD hemp flowers, CBD seeds, and more. Take your pick or contact us to learn more! 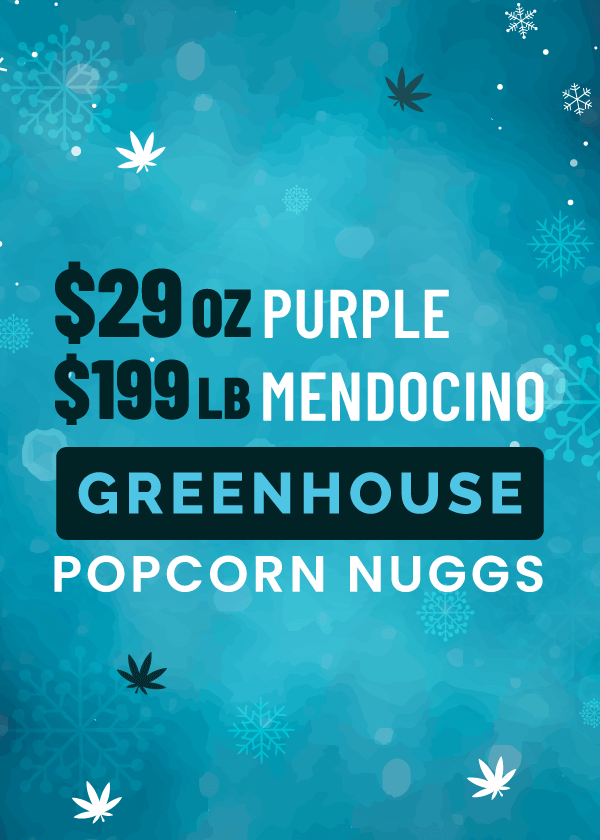 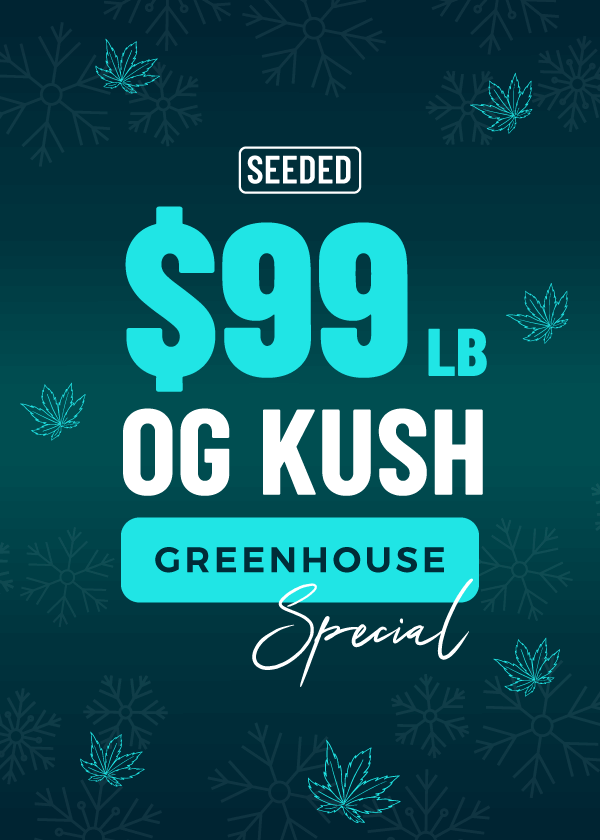 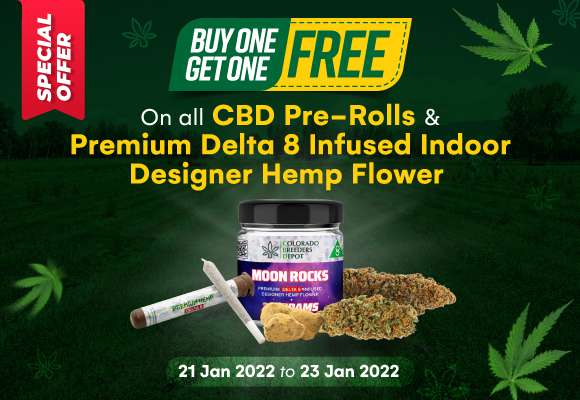 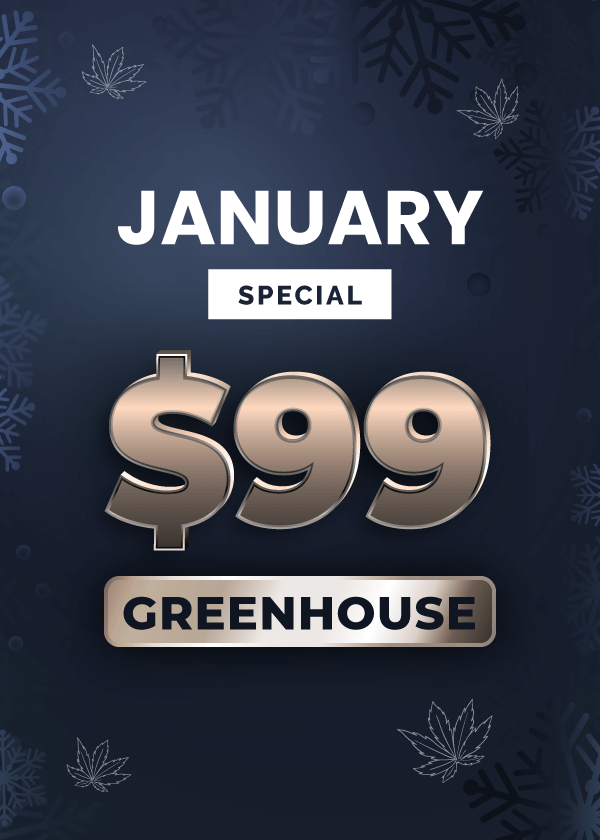 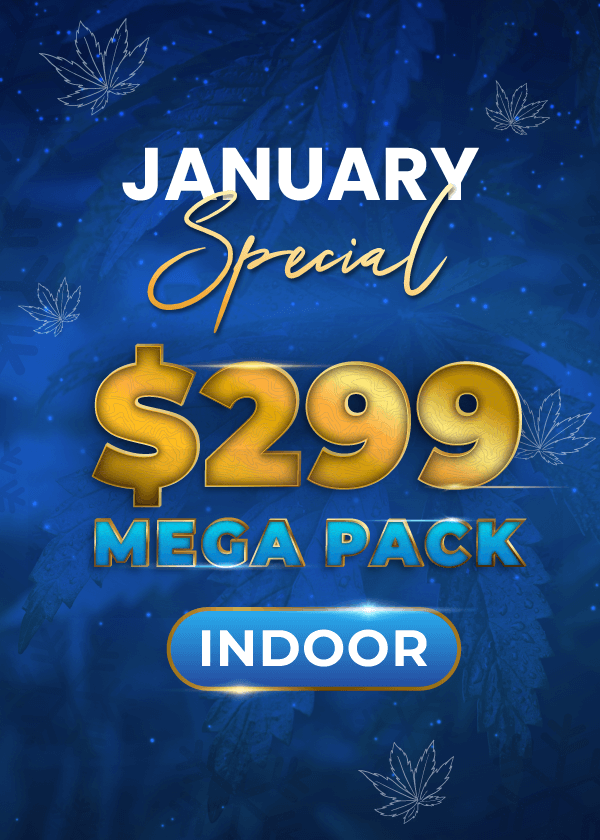 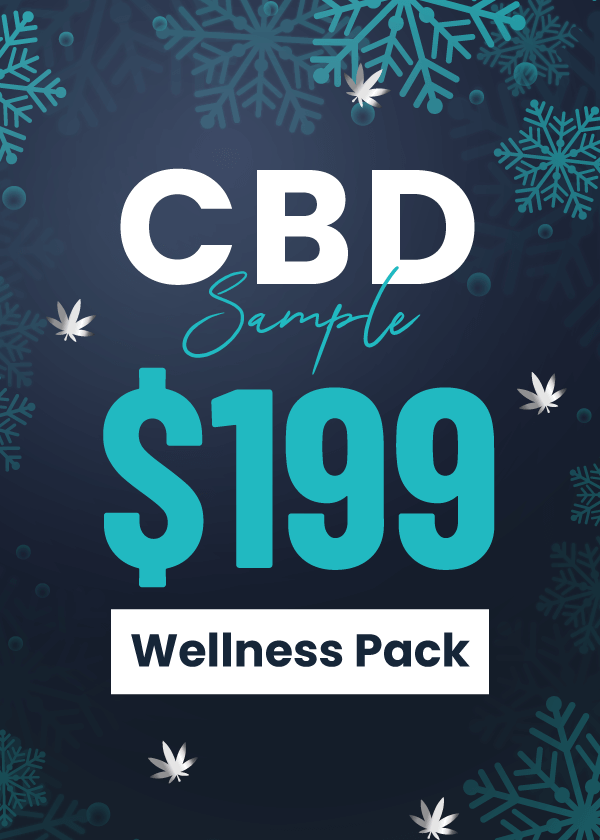 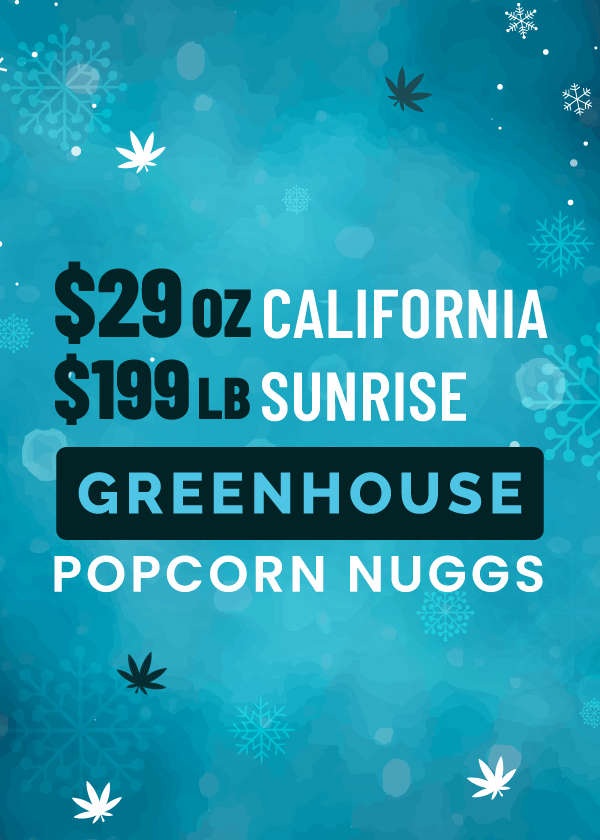