Are many people new to smokable hemp ask, what is CBG hemp flower?

CBG hemp flower is an exciting new development in the smokable hemp market offering benefits that some scientists believe may even outweigh cannabidiol, aka CBD.

What is Hemp Flower?

If you’re new to smokable hemp flower, it can be a confusing, but exciting world. Hemp flower is the smokable buds, or sometimes called nugs, of the hemp plant. What is hemp? Well, hemp is the Cannabis sativa plant, just like marijuana. However, unlike marijuana, hemp varietals have been selected not to produce the compounds that make people high. Because of that, hemp was federally legalized in the 2018 Farm Bill.

Any cannabis plant that tests under .3 percent tetrahydrocannabinol, aka THC, is considered hemp. If the plant has more THC than that, it is considered marijuana, although the cannabis you might have experienced as typically marijuana has a THC percentage of 15 percent or higher. THC is the only compound in the cannabis plant that creates a psychoactive, or intoxicating, effect. 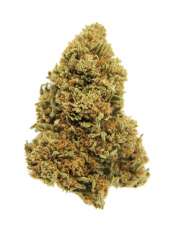 After the passage of the farm bill, savvy cannabis breeders realized that many people would like to experience the benefits of the cannabis plant without getting high. So, they started selecting cannabis plants that were low in THC but high in some of the other cannabinoids, including cannabinoid, CBD, cannabigerol, or CBG.

How is CBG Hemp Flower Different?

CBG hemp flower is simply hemp that is high in CBG percentages.

However, that is a lot more complicated than it sounds! Because, until breeders got involved, CBG was typically only produced in minimal amounts in hemp flower. Because of this, CBG is often called the ‘Rolls Royce” cannabinoid because it took massive amounts of hemp biomass to process CBG oil, meaning it was quite costly to produce.

But CBG also has another nickname; it is called the “mother cannabinoid.” This is because all of the other cannabinoids in the hemp plant derive originally from CBG. When the hemp flower is developing, the first cannabinoid it produces is CBGa, the acidic precursor to CBG. As the flower matures and is exposed to light and heat, the CBGa is oxidized and converted to THC, CBD, and other minor cannabinoids. So, first comes CBG, then come all the rest from the CBG.

For years, most cannabis plants were bred for high production of the other cannabinoids, such as THC (marijuana) and CBD. Nobody thought much about the CBG and very little was available to consumers. However, as scientists began to discover that CBG may be an even more potent cannabinoid for human health than CBD, hemp breeders like Colorado Breeders Depot began selecting for varietals that were stronger in CBG, plus didn’t convert as much of it so quickly to the other cannabinoids.

Although the market is still very new for CBG hemp, several varietals are high in CBG and available for smokers who want to experience the difference between CBD hemp and CBG hemp.

What’s So Great About CBG?

Well, scientists are really in the infancy of learning about CBG, but what they have seen so far is very promising. Studies have shown:

As far as we know, there are no notable side effects to smoking CBG hemp flower, although scientists are still studying it. So far, side effects reported have been similar to side effects associated with other cannabinoids —specifically dry mouth, drowsiness, nausea, and weight changes. 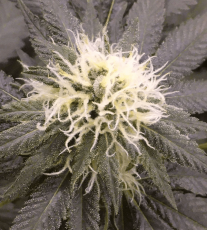 If you are interested in trying smokable CBG hemp flower, check out our offerings at Colorado Breeders Depot. We breed hemp seed and sell only the highest quality hemp flower we grow ourselves or buy from other hemp farmers we know and trust.

We are also happy to answer any questions! Give us a ring at (719) 275-7770 or check out our website – www.coloradobreedersdepot.com 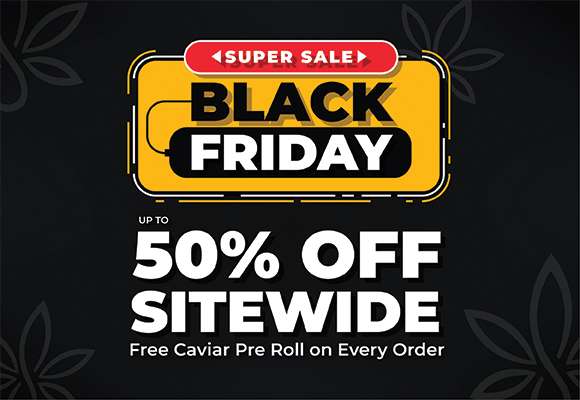 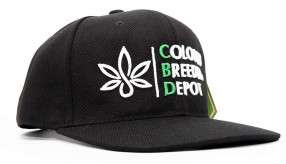 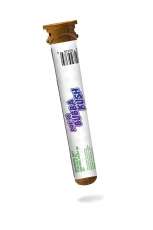 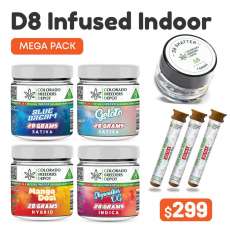 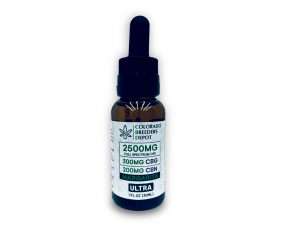